There are numerous Bible verses about animals, which underscores the importance that God places on them. These verses offer guidance and comfort to Christians who care for animals, whether they have pets or work with livestock. They also remind us that we will one day be reunited with our animal friends in Heaven. Here are just a few of the most pious Bible verses about animals.

Most of these verses are from the King James Version (KJV) of the Bible, but some others are from other translations.

Have your prayer for animals heard throughout shrines and holy places with our prayer submission.

What Does the Bible Say About Animals?

Hear my prayer for all of your creation, From the smallest ant to the largest whale.

Please help us to protect and care for them, As we would want you to do for us.

who teaches us more than he teaches the beasts of the earth and makes us wiser than the birds in the sky?’

The wolf will live with the lamb, the leopard will lie down with the goat, the calf and the lion and the yearling together; and a little child will lead them. The cow will feed with the bear, their young will lie down together, and the lion will eat straw like the ox. The infant will play near the cobra’s den, and the young child will put its hand into the viper’s nest. They will neither harm nor destroy on all my holy mountain, for the earth will be filled with the knowledge of the LORDas the waters cover the sea.

Praise the LORD from the earth, you great sea creatures and all ocean depths, lightning and hail, snow and clouds, stormy winds that do his bidding, you mountains and all hills, fruit trees and all cedars, wild animals and all cattle, small creatures and flying birds, kings of the earth and all nations, you princes and all rulers on earth, young men and women, old men and children.

All kinds of animals, birds, reptiles and sea creatures are being tamed and have been tamed by mankind, 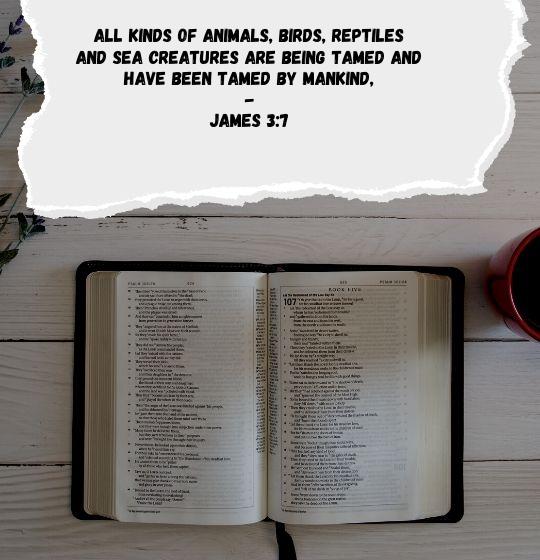 I also said to myself, As for humans, God tests them so that they may see that they are like the animals. Surely the fate of human beings is like that of the animals; the same fate awaits them both: As one dies, so dies the other. All have the same breath ; humans have no advantage over animals. Everything is meaningless. All go to the same place; all come from dust, and to dust all return. Who knows if the human spirit rises upward and if the spirit of the animal goes down into the earth?

Even the stork in the sky knows her appointed seasons, and the dove, the swift and the thrush observe the time of their migration. But my people do not know the requirements of the LORD.

And to all the beasts of the earth and all the birds in the sky and all the creatures that move along the ground—everything that has the breath of life in it—I give every green plant for food. And it was so.

The righteous care for the needs of their animals, but the kindest acts of the wicked are cruel.

This is, perhaps, one of the strongest bible verses for animal protection. The righteous care for the needs of their animals. The Lord God tells us that we should care for the animals He has brought into the world. 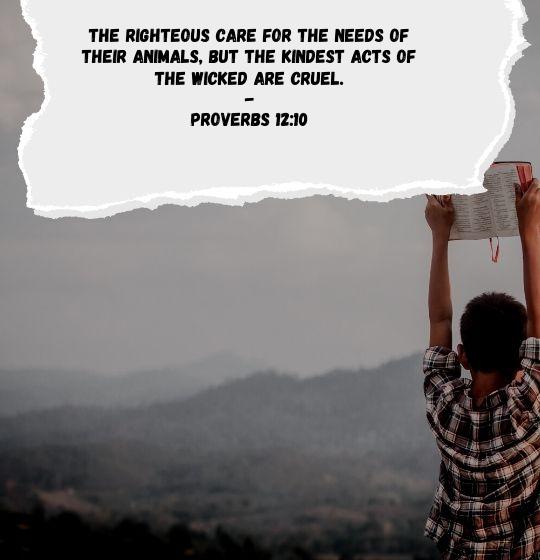 The fear and dread of you will fall on all the beasts of the earth, and on all the birds in the sky, on every creature that moves along the ground, and on all the fish in the sea; they are given into your hands. Everything that lives and moves about will be food for you. Just as I gave you the green plants, I now give you everything.

And all people will see God’s salvation. 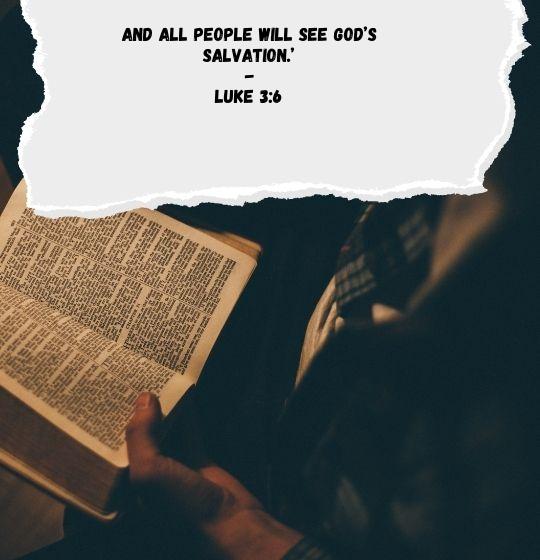 So God created the great creatures of the sea and every living thing with which the water teems and that moves about in it, according to their kinds, and every winged bird according to its kind. And God saw that it was good.

Consider the ravens: They do not sow or reap, they have no storeroom or barn; yet God feeds them. And how much more valuable you are than birds!

You made them rulers over the works of your hands; you put everything under their feet: all flocks and herds, and the animals of the wild, the birds in the sky, and the fish in the sea, all that swim the paths of the seas. LORD, our Lord, how majestic is your name in all the earth!

The lions roar for their prey and seek their food from God.

Go to the ant, you sluggard; consider its ways and be wise! It has no commander, no overseer or ruler, yet it stores its provisions in summer and gathers its food at harvest.

Look at the birds of the air; they do not sow or reap or store away in barns, and yet your heavenly Father feeds them. Are you not much more valuable than they?

Have your prayer for Animals submitted all over the world: 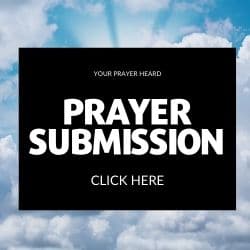